Within the coming days, Google is all set to reveal Pixel 4a. As per the latest report coming that the company is planning to price the smartphone a slight discount to the iPhone SE 2020.

Pixel 4a price in India

The lower-Price tag for Google Pixel 4a will be something to look forward to, Pricing in India will be significantly higher than in the US. It might be a decent buy for pure Android fans if Google can price below Rs. 30,000 in India. Anyway price is just a rumor, so take it as just an idea for now.

The exact launch date of Pixel 4a is yet to be announced smartphone is rumored to be launched in India on June 3, 2020 (Unofficial), we have already seen lots of videos regarding camera review and detailed performance benchmarks. As of now colour options, the smartphone may come in Just Black, Barely Blue colours.

Whatever we come to know about the Pixel 4a for the past few days, the smartphone runs on the Android v10 (Q) operating system. The smartphone is powered by Octa-core (2.2 GHz, Dual-core, Kryo 470 + 1.8 GHz, Hexa Core, Kryo 470) and runs on Qualcomm Snapdragon 730G Chipset.

Smartphone has an OLED display. The screen has a resolution of 1080 x 2340 pixels and a pixel density 444 PPI aspect ratio of 18.5:9 and a screen-to-body ratio. On the front users get 8MP of, wide-angle primary camera and 12.2 MP + 8 MP camera on the rear with features like Digital Zoom, Auto Flash, Face detection, Touch to focus, and on the downside 3,080mAh battery which is really disappointing in this price tag. Basic connectivity features like WiFi, Bluetooth, GPS, Volte, and more are there.

Hey guys, what do you think about upcoming Google’s Pixel 4a, let me know your thoughts in the comments section below. 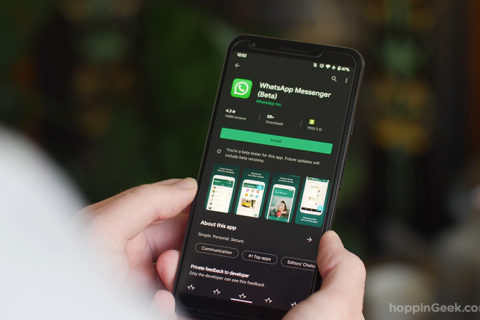 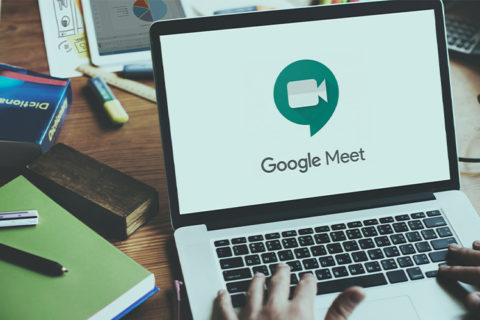 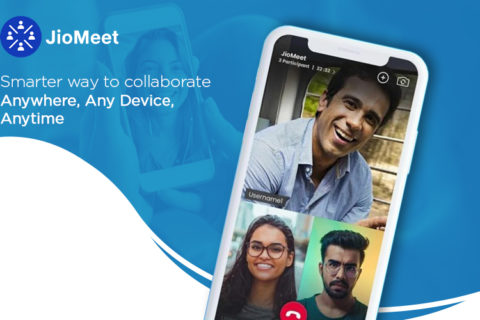 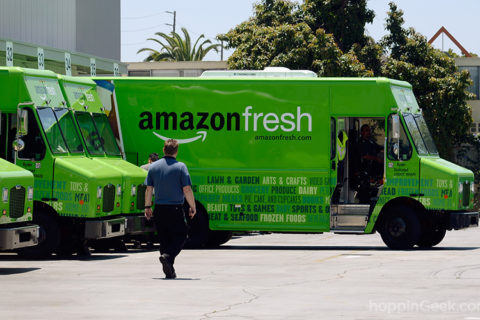