Music is the only element that can heal your wound, revive your mood, fuel up your emotions, and energy, the song can do magic. We all need music in our lives. And in this era of technology, everything comes under our fingertips.

Sometimes we don’t understand what singers uttered in a particular line. The lyrics app is developed to provide users accurate lyrics of the particular song so that the user can enjoy the song along with the proper meaning of the song.

Shazam is one of the popular music and lyrics app all the time. And now it’s become the best lyric app in the market. The app is used globally by music lovers to instantly recognize the song and its lyrics on the go.

Shazam consists of some great features like access to favorite tracks in one-tap, song lyric, video clips, and streaming services.

As the name of this app seems like an educational app but believe me this app is great for lyrics. This app is crafted for the music lovers who love to enjoy every segment of the song. The app doesn’t have an inbuilt music player but still, it’s an outstanding music lyric app. On the other side, this app displays the lyrics of the song playing on other music apps.

The only thing music and lyric app are getting more love because they provide you the background story of the music. Genius is supported by most of the music player application to provide song lyrics.

This app can quickly listen and recognize a song playing in the background. The app gives you quick results along with full song and video lyrics in real-time. One extremely great feature that set this song lyric app apart from other music and song lyric search app that user can easily voice control the app by saying “OK Hound, what’s that song?” just like Google Assistant.

You can also enjoy karaoke-style LiveLyrics. Also, the user can create his personal playlist for favorite songs and favorite artists.

You can say Lyrics Mania is the perfect clone of Musixmatch. But some features are implemented perfectly and better way in the app. From grabbing music to music ID recognition, lyrics mania have all the feature that you need. In addition, it also shows you the lyrics of the song played in the external music player and also supports song detection.

The app has feature called Postcard which allows you to create image quotes from the song lyrics. The same feature is also available in the Musixmatch by the name of LyricsCard. And you can also customize that image and share on social sites.

You can also create quotes from the lyrics of the song, and this feature is known as LyricsCard.

All these music lyrics apps are great for searching lyrics, grabbing of the song you are playing. Some apps contain a few annoying ads, but it’s okay at the end of the day everyone is developing something for earning. So, out of all the lyrics apps listed above which one you like the most kindly let me know in the comments section. 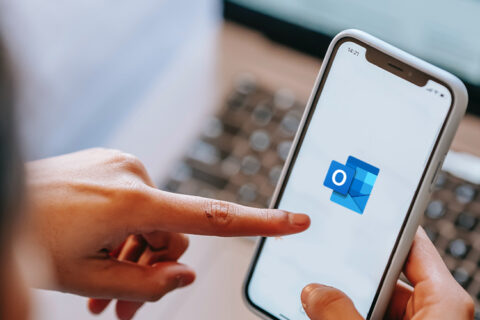 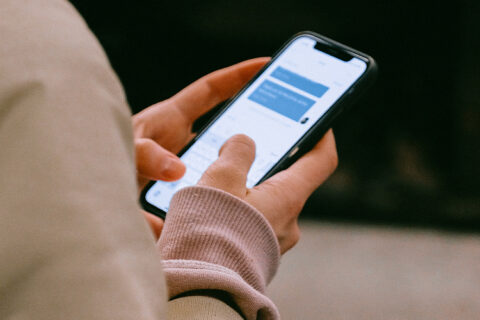 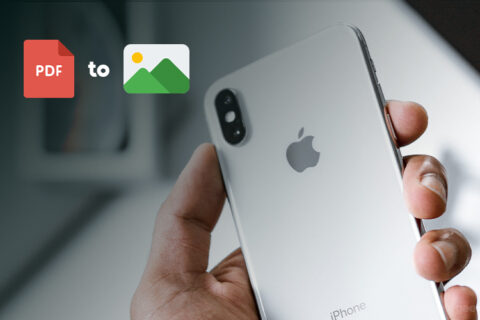 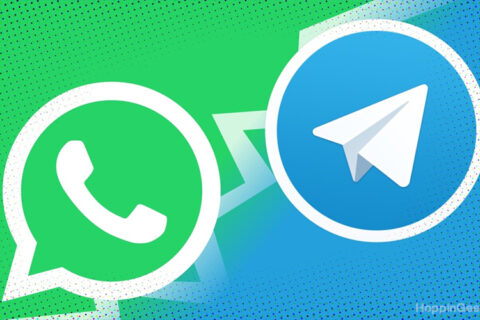